Wordsearch Place is a consultancy that has been working on some of the most significant developments in the world, creating unique Place Visions, developing effective Place Strategies and powerful Place Brands – and then helping to deliver them. Making places that are demonstrably better; more popular, more valuable and more successful.

Wordsearch Place is currently working across 85 million sq.ft. of development across the globe, with a proven 3 step process that enables their clients to capture and communicate a powerful place vision, and then create development strategies which create long-term value and more successful places. 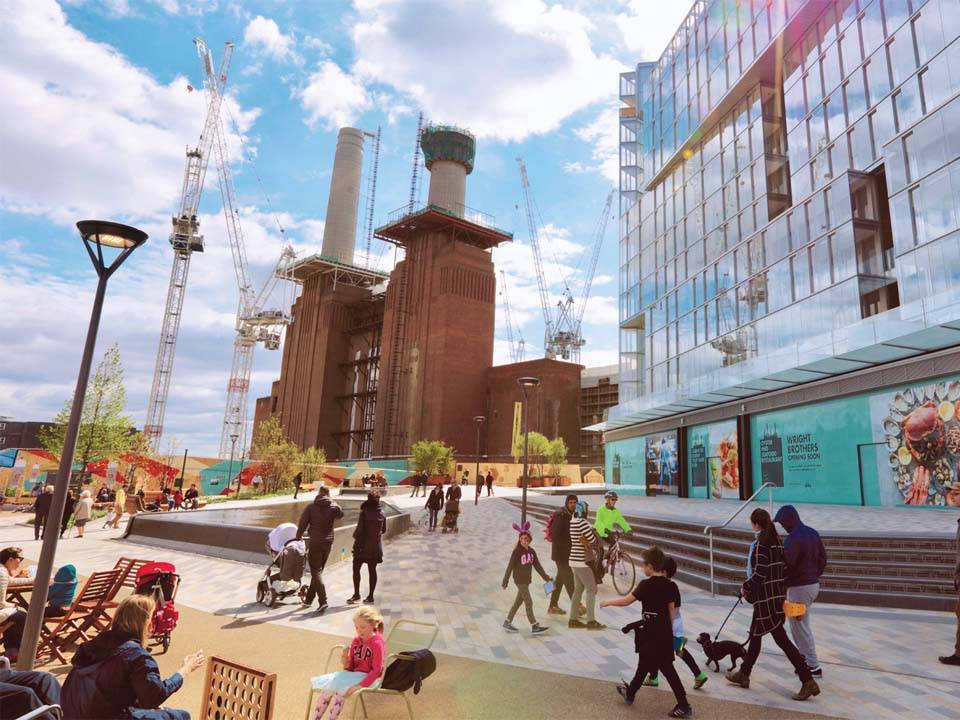 We establish clear, differentiated propositions that capture the attention of stakeholders and customers while realising premium values.

As well as creating visions, we work with established visions to deliver and execute plans to help increase support, demand and value. 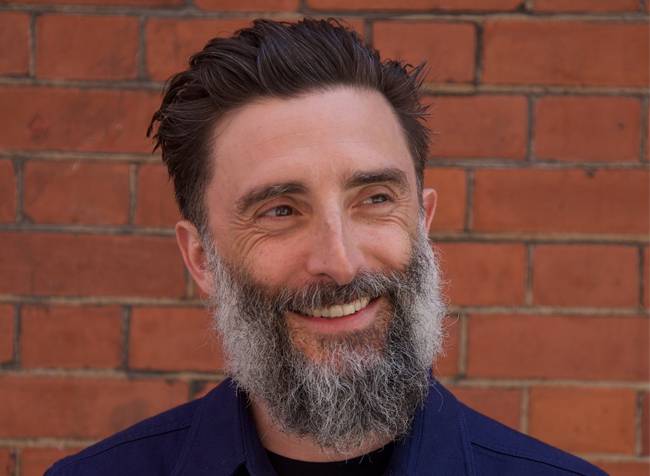 William has worked in the Wordsearch Group for 22 years and during that time has worked on some of the world’s most prestigious buildings and developments, including the Shard and Battersea Power Station in London, One World Trade Center, Central Park Tower and Hudson Yards in New York, The 78 in Chicago, Shipyard and Candlestick in San Francisco, East Harbour, Toronto and Masdar City in Abi Dhabi.

He is an expert facilitator, speaker, and writer, and has unrivalled experience in the creation of Place Vision, in articulating the critical elements of a project’s success factors, and understanding how they can be employed in both placemaking and communication strategies. 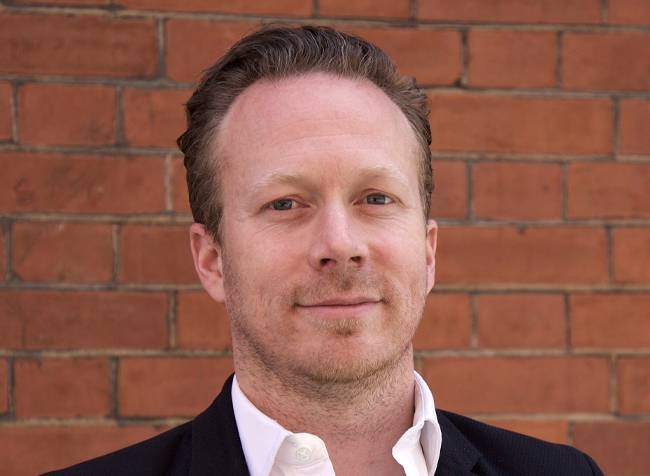 As a property developer David worked on the largest planning application ever secured in London at the iconic Battersea Power Station. Working as both the Chief Development Officer and Head of Design and Placemaking, David was instrumental in developing the placemaking strategy, the masterplan, mix and architecture at the Power Station – running all aspects of design and placemaking on one of the biggest and fastest selling residential projects in UK history.

David’s experience of designing, curating and opening Phase 1 of Battersea Power Station without any paid advertising gives him a rare insight into how to activate and deliver a successful place experience. 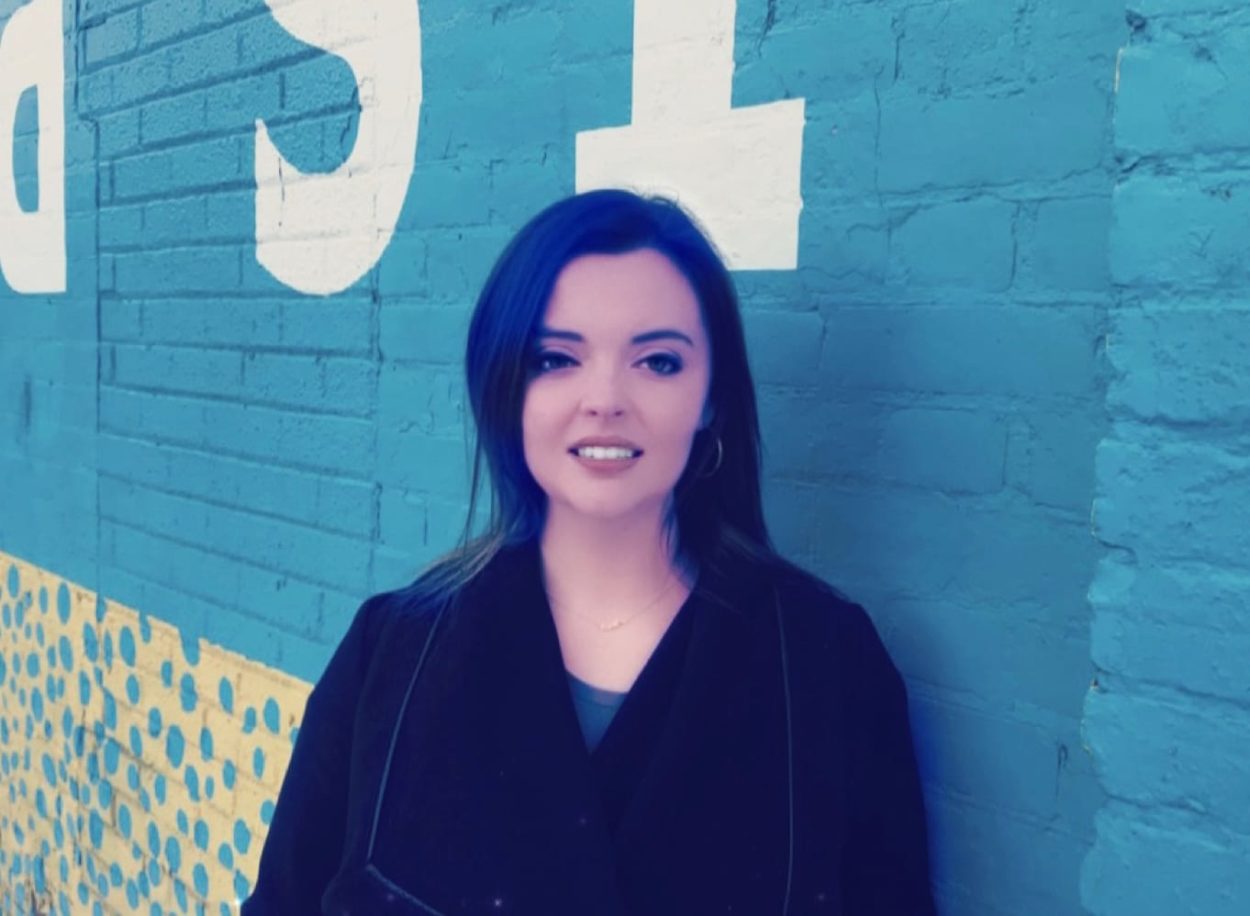 Jennifer is an experienced researcher, urban planner and project manager. She has worked with public, private and community organisations to build consensus and collaboratively plan for major urban mixed-use redevelopment projects and masterplanned new communities.

Jennifer tracks industry trends and translates thought leadership into practice, and has helped teams understand and embrace concepts as far ranging as millennial customers, healthy cities, and transit-oriented development. She connects this with local research on place history, culture and experience to deepen understanding of a project’s context and build connections to vision and narrative. 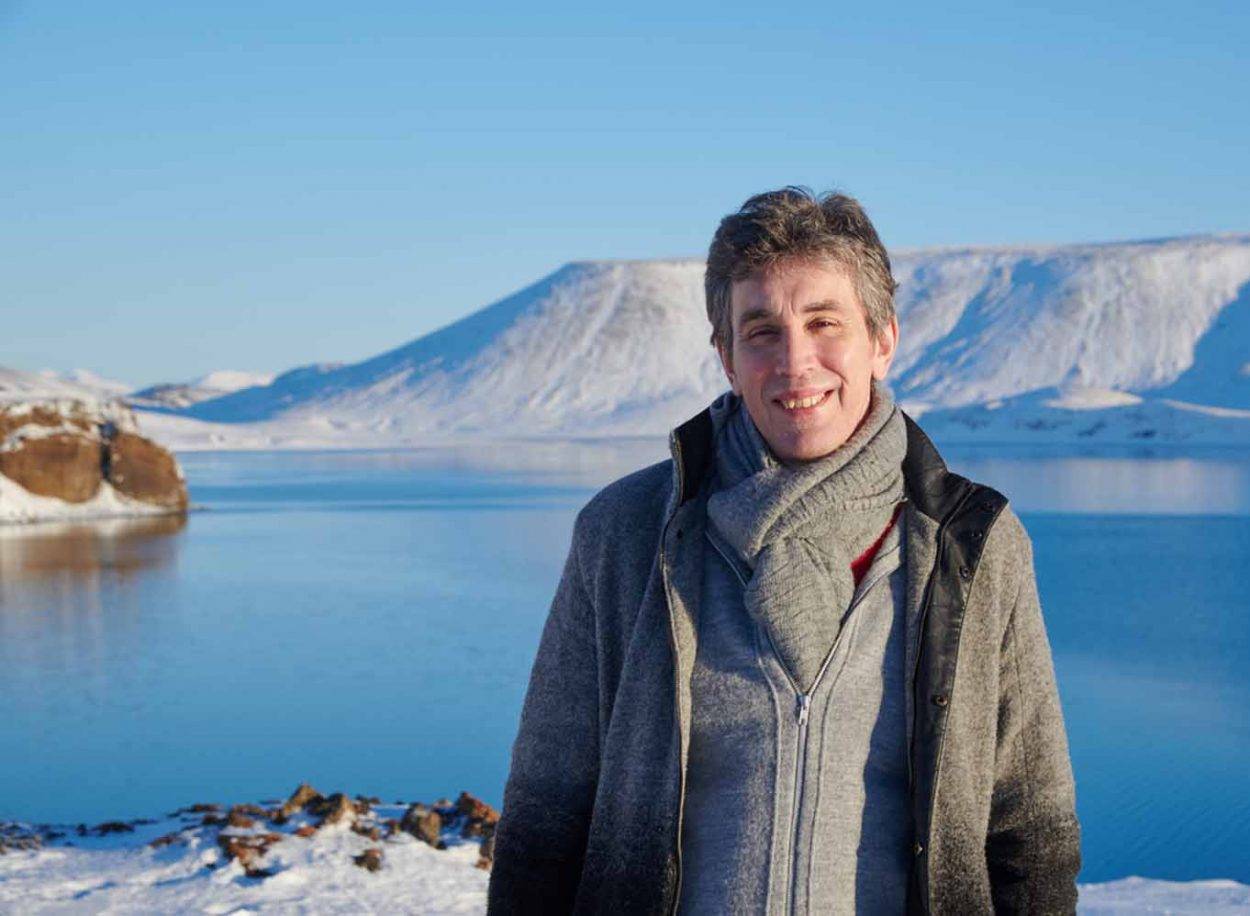 Eric Holding is an architect, urban designer, management consultant and published author with over twenty five years of experience. He has led projects involving urban visioning, creation of strategic guidance, design of large-scale mixed- use developments, academic research and publication.

Since 2006 he has worked in a variety of roles at Battersea Power Station – one of Europe’s largest mixed-use developments – carrying out feasibility studies, executive masterplanning, devising and evaluating architectural competitions and providing strategic placemaking consultancy. Eric is an expert in combining management theory, development reality and place strategy to create successful and valuable place visions.

In addition to being a CABE Built Environment Expert (BEE) Eric is also a member of The Academy of Urbanism, Fellow of the Royal Society of Arts, and has taught and lectured in the UK, United States, Australia and Japan. His book ‘Staged Architecture’ was The Sunday Times Architecture Book of the Year in 2000.

Jude Kelly is a creative director and a foremost commentator on gender, inclusion and the arts. She was Artistic Director of the Southbank Centre from 2006-2018, where she created Festivals including: Being A Man, Unlimited, The Rest is Noise, Changing Britain, the Festival of Death, (B)old, as well as WOW- Women of the World, a global festival movement. Southbank is Britain’s largest cultural institution and is the ultimate example of place-led regeneration, shifting London’s cultural and entertainment offer south of the river and forming a catalyst for widespread regeneration.

Jude has directed over 100 productions including at the Royal Shakespeare Company, English National Opera, National Theatre, and the Châtalet in Paris. She has advised governments, business, media and educational institutions and is one of the world’s foremost commentators on gender and inclusion in the arts. She led the cultural team for the successful London 2012 Olympic and Paralympic bid. In 2015 she was made a CBE for services to the Arts.  She was a judge for the Stirling Prize for Architecture 2018.